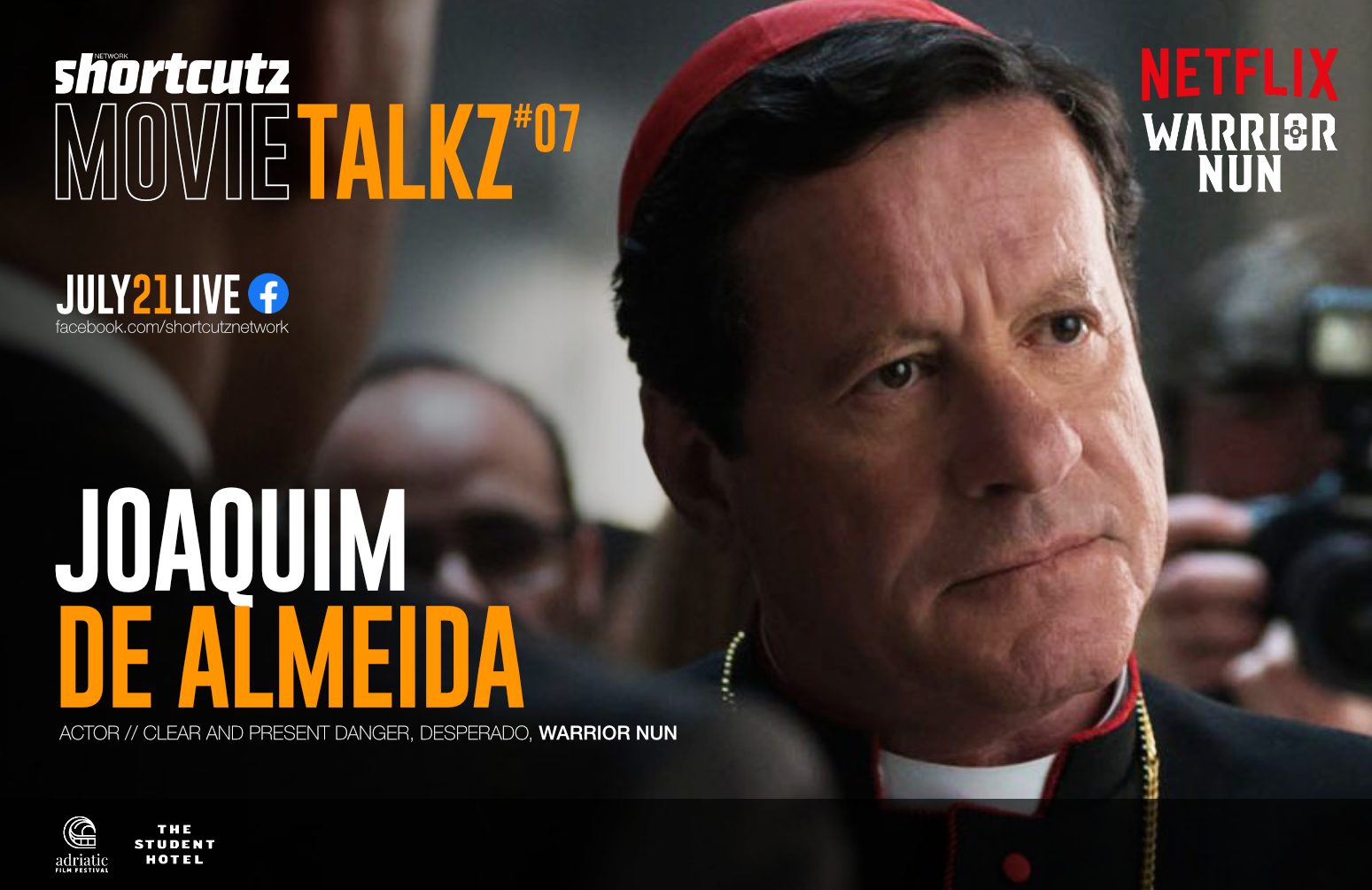 Almeida began his acting career in theatre during the 1980s, he started his film career appearing on the 1982 action film The Soldier, and later achieved recognition for playing Andrea Bonanno in the 1987 Italian film Good Morning, Babylon.

He achieved international fame with his portrayals of Félix Cortez in the 1994 thriller Clear and Present Danger and Bucho in the 1995 action thriller Desperado.

Several years later, he became popular for playing Ramon Salazar on the Fox thriller drama series 24, between 2003 and 2004, and Hernan Reyes in the 2011 film Fast Five.

Fluent in several languages, Almeida has worked in several countries in Europe and the Americas, in many film and stage productions, winning some international awards in films like Retrato de Família, Adão e Eva and O Xangô de Baker Street.