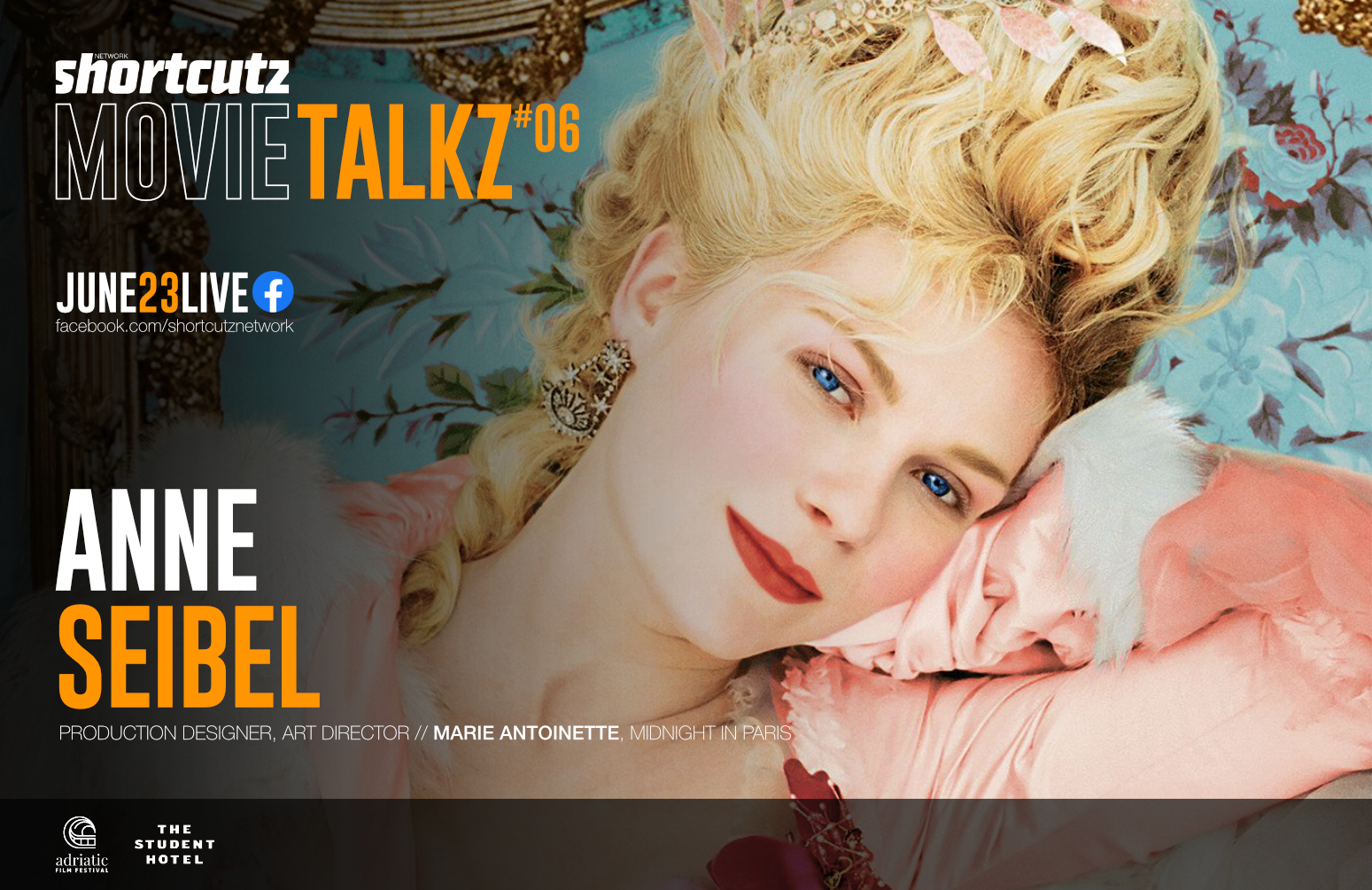 Anne Seibel is a production designer and art director.

On January 24, 2012, Anne Seibel was nominated for an Academy Award for the film Midnight in Paris in the category of Best Art Direction.