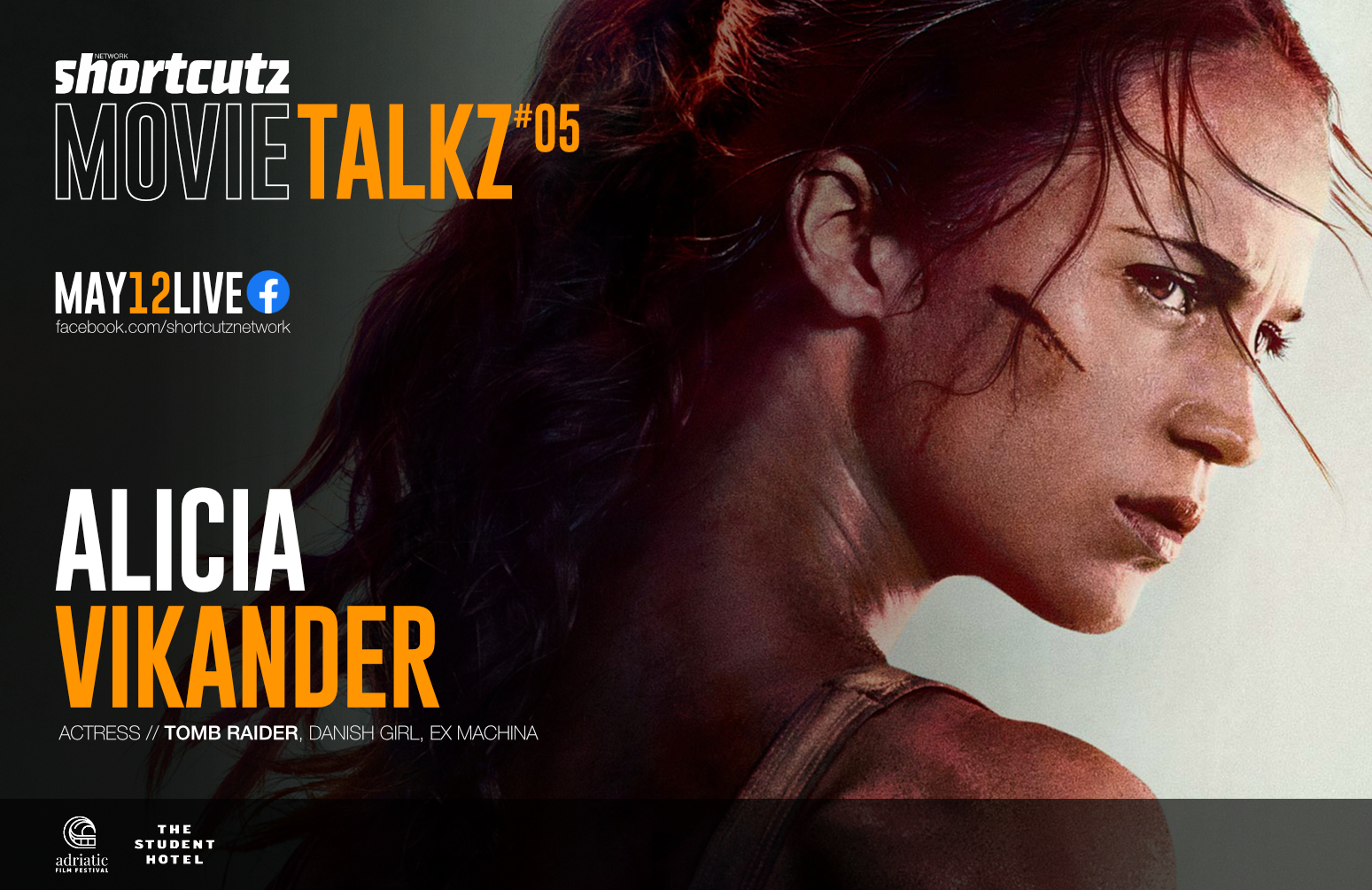 She is the recipient of such accolades as an Academy Award and a Screen Actors Guild Award, and has further been nominated for two Golden Globe Awards and three British Academy Film Awards.

Born and raised in Gothenburg, Vikander began acting as a child in minor stage productions at the Gothenburg opera house and trained as a ballet dancer at the Royal Swedish Ballet School in Stockholm.

She began her professional acting career by appearing in Swedish short films and television series and first gained recognition for her role as Josefin Björn-Tegebrandt in the drama series Andra Avenyn (2008–2010).

Vikander made her feature film debut in Pure (2010), for which she won the Guldbagge Award for Best Actress.

She gained wider recognition in 2012 for playing Kitty in Joe Wright’s adaptation of Anna Karenina and Queen Caroline Mathilde in the Danish film A Royal Affair.

Vikander achieved global recognition for her roles as activist Vera Brittain in Testament of Youth (2014), a humanoid robot in Ex Machina (2014), for which she was nominated for the BAFTA Award for Best Actress in a Supporting Role, and painter Gerda Wegener in The Danish Girl (2015), for which she won the Academy Award for Best Supporting Actress.

She has since held a supporting role in the action film Jason Bourne (2016) and starred as Lara Croft in the adventure film Tomb Raider (2018).