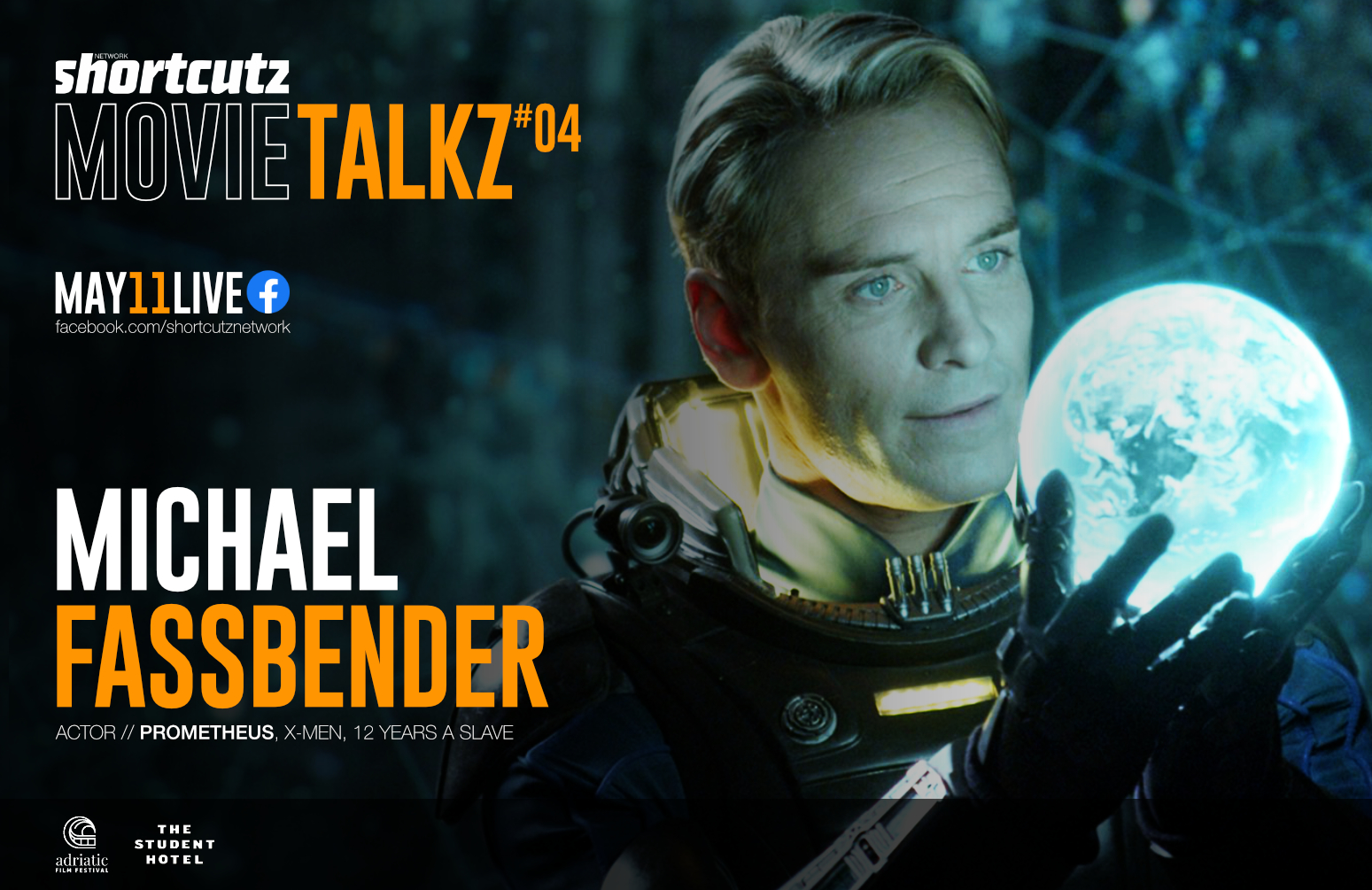 His feature film debut was in the fantasy war epic 300 (2007) as a Spartan warrior; his earlier roles included various stage productions, as well as starring roles on television such as in the HBO miniseries Band of Brothers (2001) and the Sky One fantasy drama Hex (2004–05).

He first came to prominence for his role as IRA activist Bobby Sands in Hunger (2008), for which he won a British Independent Film Award.

Subsequent roles include in the independent film Fish Tank (2009), as a Royal Marines lieutenant in Inglourious Basterds (2009), as Edward Rochester in the 2011 film adaptation of Jane Eyre, as Carl Jung in A Dangerous Method (2011), as the sentient android David 8 in Prometheus (2012) and its sequel, Alien: Covenant (2017), and in the musical comedy-drama Frank (2014) as an eccentric musician loosely inspired by Frank Sidebottom.

In 2011, Fassbender debuted as the Marvel Comics supervillain Magneto in X-Men: First Class, and went on to share the role with Ian McKellen in X-Men: Days of Future Past (2014), before reprising it again in X-Men: Apocalypse (2016) and Dark Phoenix (2019).

Also in 2011, Fassbender’s performance as a sex addict in Shame earned him the Volpi Cup for Best Actor at the Venice Film Festival and was nominated for Golden Globe and BAFTA Awards.

In 2013, his role as slave owner Edwin Epps in the slavery epic 12 Years a Slave was similarly praised, earning him his first Oscar nomination for Best Supporting Actor.

In 2013, Fassbender appeared in another Ridley Scott film, The Counselor.

In 2015, he portrayed the title role in the Danny Boyle-directed biopic Steve Jobs (2015), and played Macbeth in Justin Kurzel’s adaptation of William Shakespeare’s play.

For the former, he received Academy Award, BAFTA, Golden Globe and SAG nominations.

In 2015, he produced the western Slow West, in which he also starred.

In 2020, he was listed at number 9 on The Irish Times list of Ireland’s greatest film actors.

Fassbender began competing in auto racing in 2017 with the Ferrari Challenge.

He currently races in the European Le Mans Series, driving for Proton Competition.